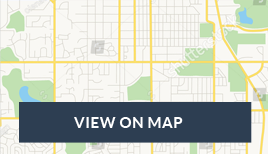 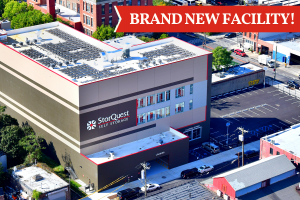 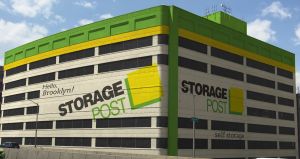 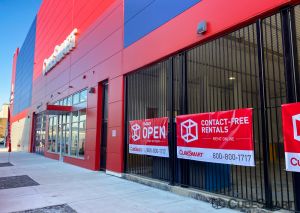 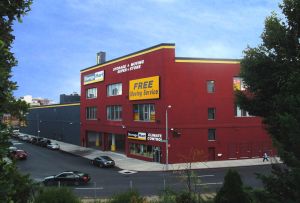 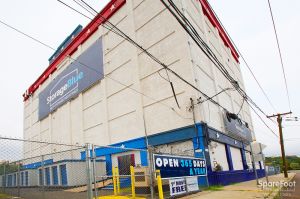 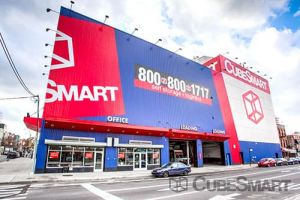 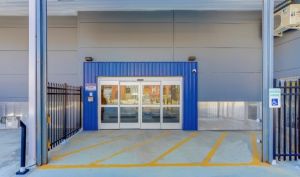 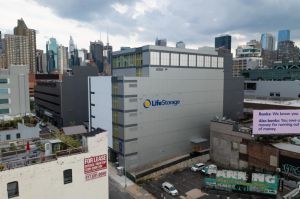 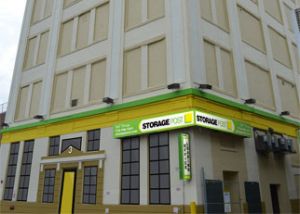 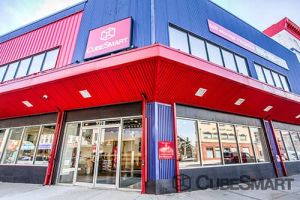 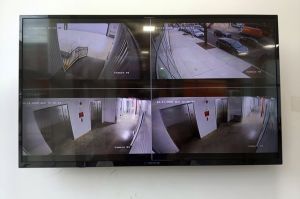 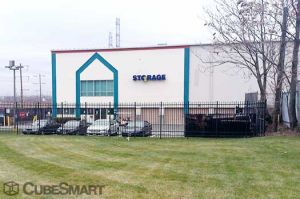 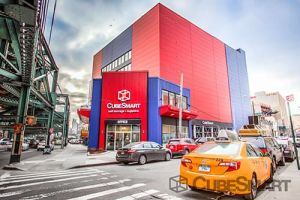 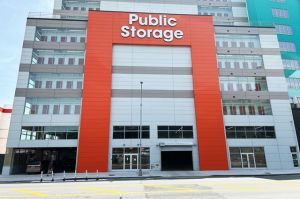 Being the most populous city, New York is more famously known as the city that never sleeps. It is an epicenter of arts, dining and shopping. New York is the most filmed city as well. The world's most popular Broadway musicals and shows such as The Lion King, Aladdin, Jersey boys, Mamma Mia are performed here. If you have been to New York and have not seen one of those performances, then you have surely missed out. New York City is also an important hub for economic activity, which takes place across the eminent Wall Street. If you are residing in the buzzing area of Manhattan or any other corner of the grand city, Ultimate Storage enables you to search for the suitable storage solutions that you require.

Making student storage prudent for you in New York City

Ultimate Storage can provide instant access to price comparisons and the best deals for the facilities you are looking for. The perfect time to book with the most expedient New York self-storage units must be decided according to the season. Generally, storage prices are highest in February and lowest in May. Moreover, if you are planning to move to the city from a distant town as far as Long Island, New York Storage units will lend you a hand for settling in without much difficulty.

From storing items like furniture, wine, business files, etc. you can now store your cellphones during school hours, since public schools prohibit their possession within the premises. Students can pay a minimal amount every day and stash stuff with the gadget-storage trucks that are parked near schools all around the city. To everyone's surprise, the gadget-storage business has become so competitive overtime that owners are now offering competitive prices in contrast to each other.

Since space comes at a huge premium, New York offers feasible storage solutions for residents. It is best that you work out your budget and decide a more convenient option for storage size, according to your requirements.