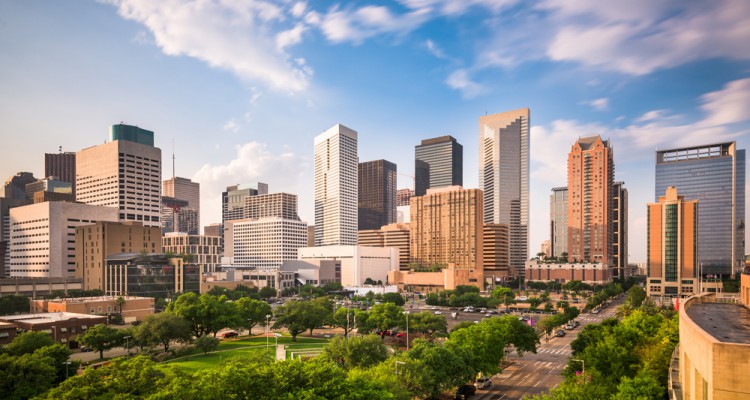 Thinking about Moving to Houston? Here’s Why You Should

Have you thought about moving to Houston? If so, you should. In fact, many people are moving here and calling this large city their new place of residence. Below, we will go over some reasons why you should move to Houston, TX.

Houston has a big economy and it is continuing to grow. While other cities may be experiencing a downward spiral, Houston is not. In fact, Houston had a GDP rank in 2013 of 4 with an economy of $463 billion. The only other cities above Houston were Chicago, New York City, and Los Angeles.

In fact, if you were to compare the economy of Houston to other countries, Houston would be either equivalent to Taiwan or Poland. The economy here also continues to grow and is considered to be one of the fastest growing cities in the US. In fact, it grew three times faster than Los Angeles and about twice as fast as Chicago.

Many people choose Houston because the job market is not as bad as some of the other cities out there. In fact, Houston offers jobs in a variety of industries and the top three are finance, manufacturing, and engineering.

The Texas Medical Center is actually considered the largest in medical center throughout the world and Houston ranks top in health care careers.

Houston is a great place for you to live in because there are many different things to do and see. Since the weather in the area is nice most of the year, you will find that you can get out and explore the city, enjoy a good bite to eat, and enjoy outdoor markets and festivals.

Houston has been ranked one of the fastest upcoming foodie cities in the US. There are roughly 19 different museums to visit within a 1.5-mile radius and many different theater shows and seats to be filled.

Houston may seem more expensive when you look at some of the smaller cities, but in all reality, it is one of the most affordable larger cities to live in. In fact, Houston pays high and the costs are low compared to the pay.

The average wage from 2012 in Houston was $67,200 annually. This is higher than many other larger cities and it comparable to other large cities such as Chicago, Detroit, etc.

The average home price in Houston falls in at $182,300, which is much less than other similar cities such as Philadelphia, Chicago, Seattle, etc.

If you are wondering why you need to move to Houston, the above four points can help you understand. Many new people are moving to Houston and starting to call this thriving city home.